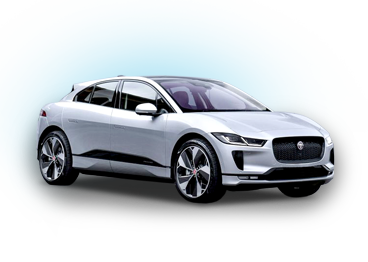 If you're considering buying an electric car, get all the information here on types available in Australia, running costs, environmental benefits and charging.

If you're thinking about buying an electric vehicle (EV), or even if you already own one, this information may help you understand the benefits and options, make the best purchase decision, and select the optimal charging solution for you. You could be part of the transition to a cleaner, quieter driving future.

In 2020 alone, more than 3.2 million new plug-in electric vehicles were registered globally. Therefore, the motoring future for Queensland and Australia is relatively clear. Register your EV with us to go into the monthly draw.

The running costs of EVs are much lower than for petrol cars. The electricity to charge an EV is approximately 40% of the cost to use petrol, for a similar sized vehicle driving the same distance. (source: www.whichcar.com.au). Plus, registration and maintenance costs are lower. Select your current car and compare it to a range of electric cars available today.

Tariff 11 Residential is the most common tariff for electricity usage in the home. For more on charging at home or work see Charging your electric vehicle.

^ Estimated savings are indicative only and may vary depending on the electricity retailer you are with, the reliability of data provided by the Australian Government, driving conditions and vehicle performance etc.

Electric vehicles are simply better for the environment 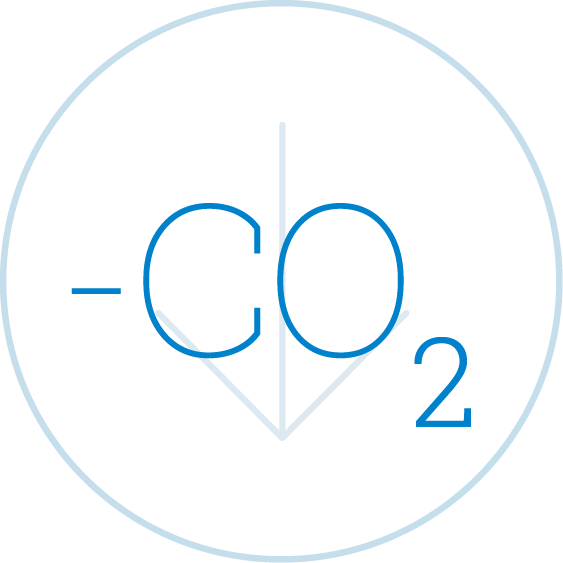 EVs emit no tailpipe emissions. They are simply better for the environment. 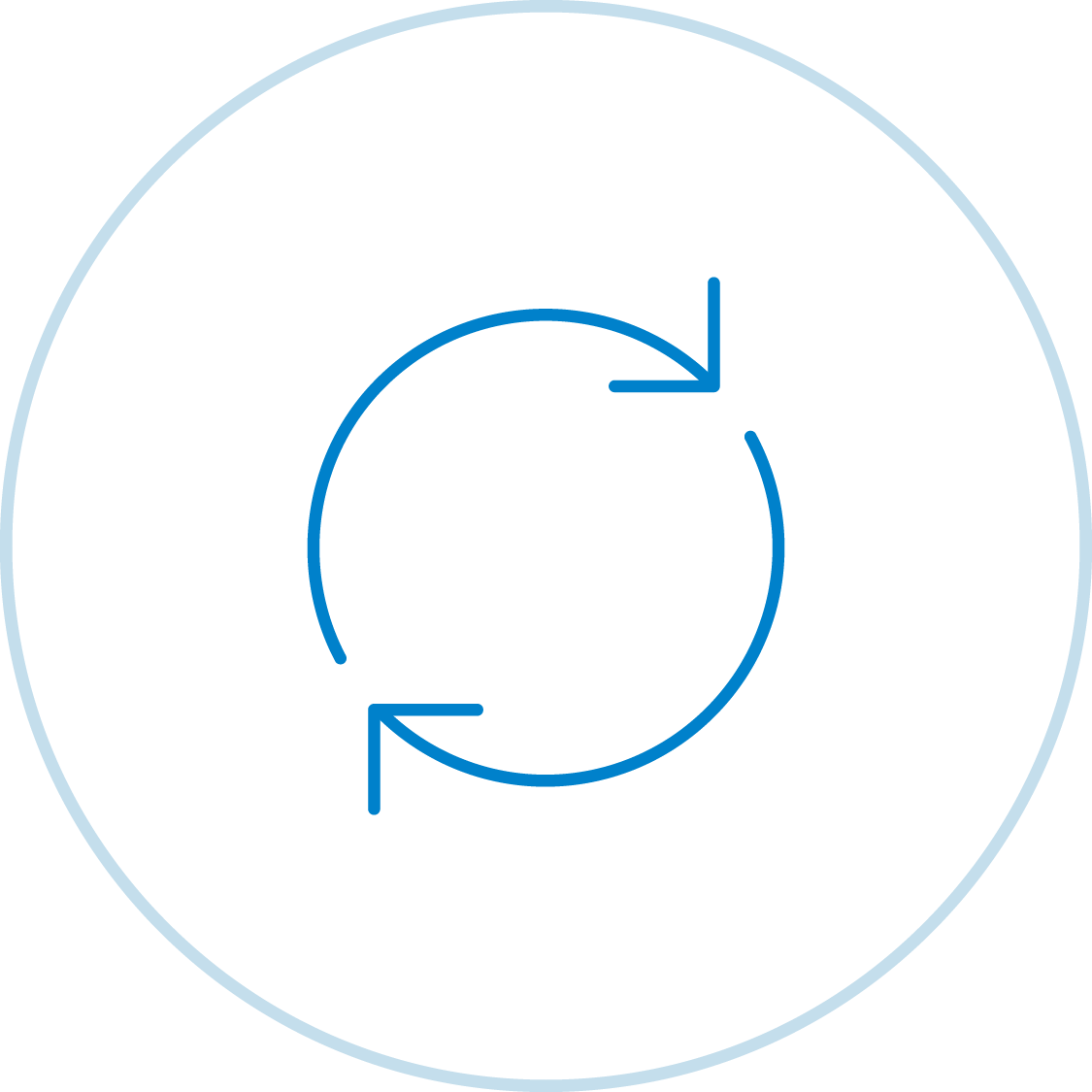