Solar photovoltaic (PV) systems act like a mini power station on your roof generating electricity from the sun. Encouraged by incentives offered by the Queensland and Australian governments, thousands of our customers have connected a solar PV system..

How much is the feed-in tariff?

Customers receive 8 cents per kilowatt hour until 30 June 2014. After that, a new rate will be set by the Queensland Competition Authority for customers living in Regional Queensland. In South East Queensland electricity retailers will be able to set and pay the new feed-in tariff from 1 July 2014 and customers will receive the rate offered by their retailer.

Some customers who have met certain eligibility criteria receive 44 cents per kilowatt hour, but this rate is not available for new solar PV connections.

For more information on the Solar Bonus scheme, visit the Queensland Government Department of Energy and Water Supply website.

No results were found 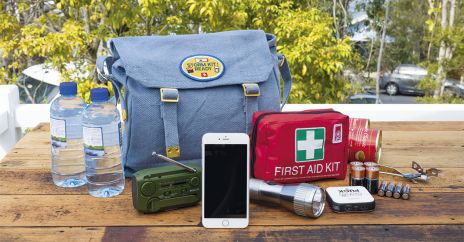 Since November 2012, solar PV systems earning the 44 cent feed-in tariff are no longer eligible if the customer ceases to be the electricity account holder or one or more names are added to the account. An exception is when an account is transferred into the name of a spouse or a spouse is added to an account. If one or more of multiple account holders are removed from the account but at least one original account holder remains and no new names are added, the system will remain eligible for a 44 cent feed-in tariff.

H3 What is a Small-scale Technology Certificate or STC? H3

An STC is a tradeable certificate which is issued after the eligible installation of a renewable energy system (including solar panels, solar water heaters and heat pumps).

When you install an eligible system, you can claim a set number of STCs. This number is based on the amount of electricity in megawatt hours (MWh) that is either.

The number of certificates you can claim may vary depending on where you live, what you're installing, whether your installation is eligible for Solar Credits, and/or the size and capacity of the installed system.

How do I get money for STCs?

STCs have to be created within 12 months of your system being installed. You can assign your STCs to a registered Agent (such as a retailer or installer). They will give you a financial benefit for the certificates, such as a discount off the invoice, in exchange for the right to create and sell the certificates. Many solar power system suppliers will buy the STCs associated with your installation in the form of an upfront discount.

Every day when I wake up, I have a fair idea of what I might be doing, and then as soon as I think that, I'm proved wrong and get taken somewhere else.

I recall one particular patient who was extremely unwell, she was only six weeks old and she nearly died. We went to the scene and she was having trouble breathing… while we were there she turned blue and completely stopped. She was effectively an intensive care patient. We took her to a larger centre where she was looked after.

She survived and she did really well…and, I saw her grow up from being this six week old baby to an older child and every time I saw her I thought, wow, we are a part of this incredible team that actually was part of helping this girl to survive. It's the most amazing feeling.

The support we get from Ergon Energy customers is crucial. Every year, the equipment that we use is getting smaller, lighter, more sophisticated…it allows us to provide a much better service. Unfortunately, that does cost money.

We need to replace nine of our ageing aircraft over the next four years.  Our Ergon customers who provide donations are a part of our team, people who give small amounts all the way up to those who give large amounts.

It all adds up, and with the number of people who are supporting Ergon, it makes a huge difference to what we can provide and is essentially helping us to save lives across Queensland.

We all recognise the name Royal Flying Doctor Service.

They do such important work for remote communities right across Australia... Did you know that in Queensland alone they treat a patient every 7 minutes?

The numbers are staggering, and as an aeromedical  organisation , their overheads are equally sky high!

The Flying Doctors recognised that by being more energy efficient they could save money, and in turn, invest these savings into their lifesaving work.

So, the team at their Townsville Base set their sights high and discovered ways to bring their energy consumption back down to earth, starting with the building itself…

First, they insulated the cavity of their roof, reducing air conditioning use. At the same time, regular maintenance to compressors, filters and fins ensured the air conditioner ran as smooth as a jet.

Next, the old electric hot water service was then replaced with a heat pump.

Solar photovoltaic panels were placed on the roof as well as a simple timer-switch on the hangar lights to turn them off after a set period.

And finally - would you believe a small but power hungry sterilizer unit was using electricity 24/7. It turns out it only needs to be on for about 3hrs per day.

It just goes to show, some of the smallest changes can actually add up to the biggest saving.

So don’t overlook them…

And don’t overlook the importance of involving your staff either, because the people on the ground, and in this case the air, are often the ones who know the ins and outs best.

the savings have stacked up with the daily electricity cost down by 18.8% for the Royal Flying Doctor Service...

...But that’s just the start of the story really.

The Townsville Base was a perfect pilot (pardon the pun), forging the way for an Environmental Policy to be adopted by all 8  of the organisation’s Queensland bases.

It’s all engines go for the Royal Flying Doctor Service, so what’s stopping you?

Go to ergon.com.au to help you choose an energy efficiency consultant and take the first step towards reducing your business energy costs.

This is the default table design.

This is a simple table format. 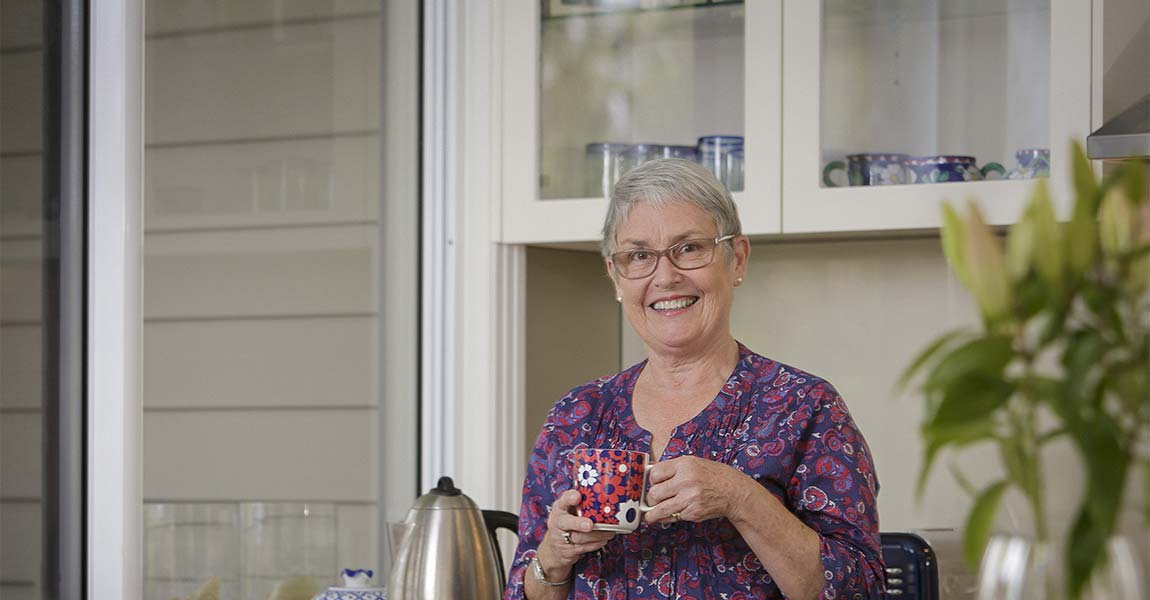 Solar photovoltaic (PV) systems act like a mini power station on your roof generating electricity from the sun. Encouraged by incentives offered by the Queensland and Australian governments, thousands of our customers have connected a solar PV system.

Solar photovoltaic (PV) systems act like a mini power station on your roof generating electricity from the sun. Encouraged by incentives offered by the Queensland and Australian governments, thousands of our customers have connected a solar PV system. 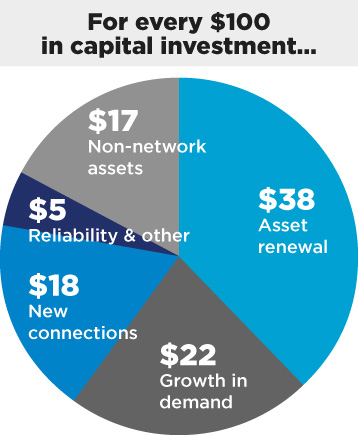 We've got a tariff that's right for you
Find out more
>